My name is Santi Parks, and I was born in Texarkana, Texas, and have lived in Bossier City since 1981. I graduated with a Bachelor of Science in Mechanical Engineering from Louisiana Tech University in 2001. I earned my law degree from Louisiana State University's Paul M. Hebert Law Center, and have been licensed to practice law in Louisiana since 2006.

Following law school, I served a year-long Judicial Clerkship in the Twenty-Sixth Judicial District Court, Bossier-Webster Parishes. During that time, I developed skills and knowledge that would have otherwise taken more than 10 years to learn. After my clerkship, I entered private practice as a solo practitioner, sharing office space with attorney Tommy Wilson. 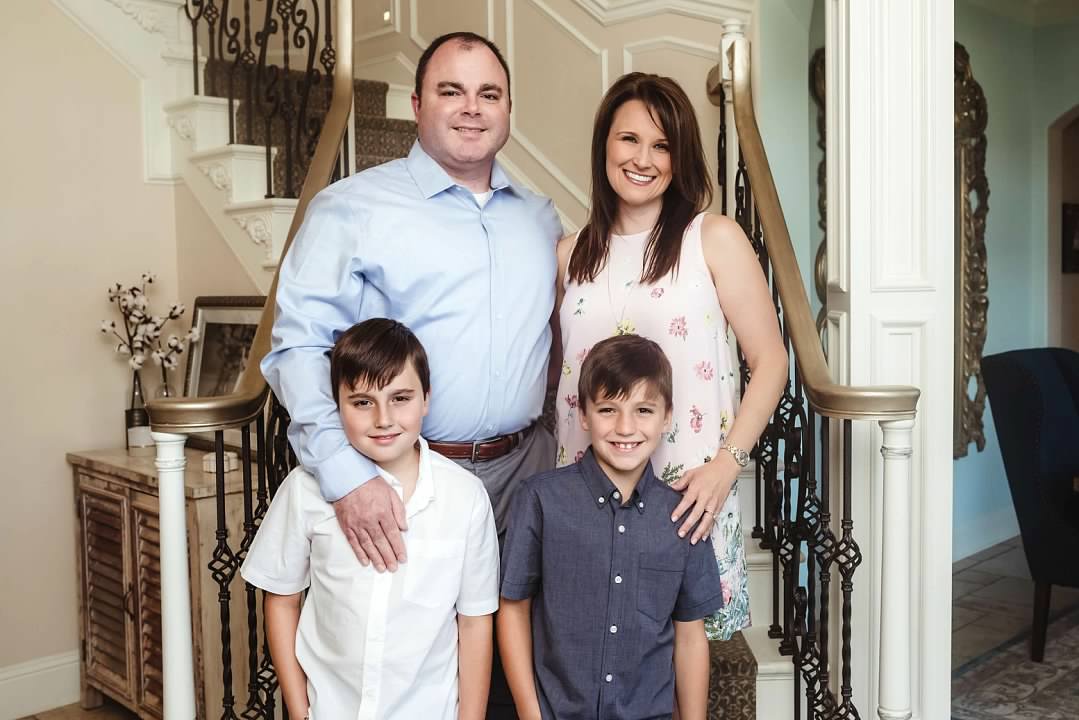 In 2011, I accepted an appointment as an Assistant District Attorney for Bossier and Webster Parishes, which I still hold today. As Assistant DA, I prosecute cases ranging from First Degree Murder to speeding tickets. My time as Assistant DA has given me unparalleled courtroom and trial experience. I met my wife, Julianna Petchak Parks, while in law school. We moved back to Bossier City to establish our careers in the area where we grew up. We're the proud parents of two sons.

Schedule a Consultation, Get a Quote
Get in Touch